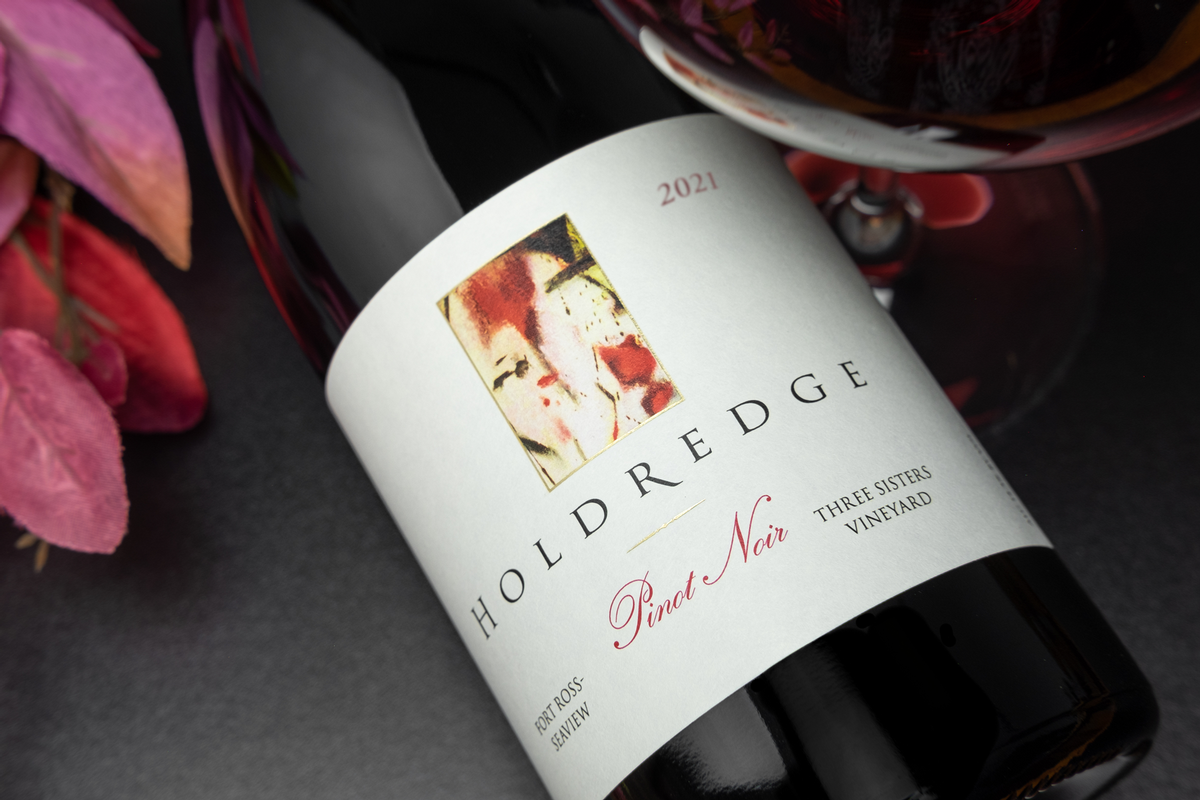 All winemakers have to accept a certain level of risk; “safe” strategies can result in “safe” wines. Not that there’s anything wrong with that, but if you hope to find the best of a place, sometimes you need to just say the heck with it (or some similar euphemism) and throw your stones on the table. Such was the case with the 2021 Three Sisters, which, as has happened many times, I kept waiting to harvest because I just didn’t feel the vineyard was “telling me” to pick. In October, we had significant rain forecast, but I still hadn’t heard “that voice”. So, I chose to wait, and was glad I did; we got some steady winds that dried things out after the rains, and great weather followed. I clearly remember the day I walked the vineyard and heard it say “it’s time”. I’ve made plenty of mistakes over the years, but not choosing the “safe” route by picking this vineyard before I heard “the voice” was not one of them.

There is a lot of emotion in this wine; it just conveys a quiet power, as does the Pacific Ocean, located only a couple miles to the west. Maybe that’s a coincidence, maybe not. Aromatically, there is plenty of red fruit and a floral note (darker than one might expect given the red fruit), but it also has a rather exotic spice note and an overall vibrancy that cries out for food. I hate to ignore a cry for food (or skip a meal) and our first bottle paired wonderfully with a mushroom ragout over polenta, and a few nights later I really loved how those spice notes worked with a Turmeric/Asian 5 Spice roasted chicken. I’d decant it for now and over the next 6-8 months, but after that, I’d just pop and pour; I think it will develop in the bottle for a solid decade. Carri loves it, which for me is all that matters; as I’ve said many times, I really make these wines for her. Only 127 cases made.