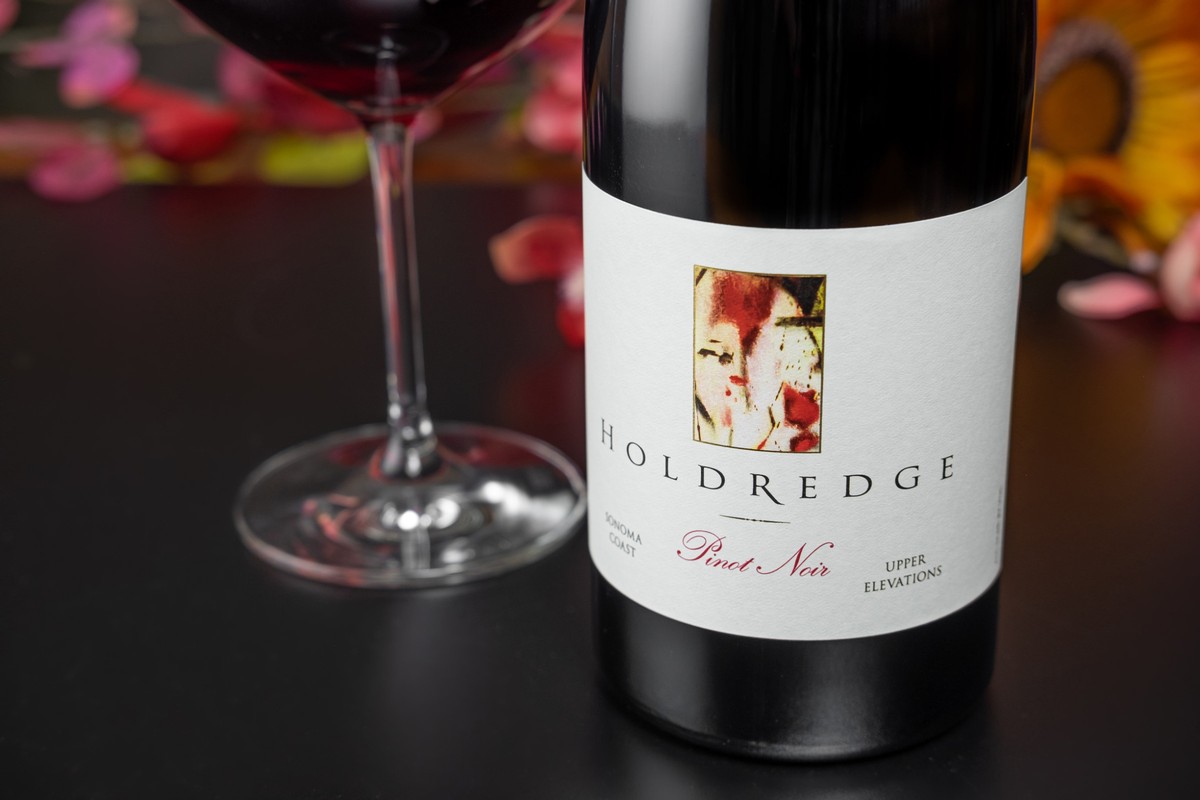 Each of these places has a distinctive character- and it’s when we get to blending that the fun begins. We aren’t constrained by any formula or rules on this blend- each year is a different wine, and we approach our blending trials with an open mind and an empty glass. The “big” percentages can be easily reached, but with the process of whittling it down to the specific percentages of each wine the conversation can get lively - a couple of percent change can make a real difference in a Pinot. All in all, it’s not a bad way for a couple to spend some time together.

One of the things we’ve noticed about this wine over the years is that for some reason it seems to really prefer some time in a bottle. I’ve never understood why- the single vineyard releases of these wines are open and ready to go, but this blend just seems to want more time. This one is really now only beginning to show us what we saw before bottling; it continues to evolve in the glass and will continue to evolve in the bottle for years.

When we assembled the blend, the Three Sisters brought a really epic note of black tea, and the Sealift had a ton of focus. But when we started adding the Pratt-Sexton we started to get an amazing sense of layering. In our first blending trial in March 2020, we had the blend at 41% Three Sisters, 36% Sealift, and 23% Pratt Sexton. But as I went through the wines in early July, I had second thoughts and after another blending trial, we dialed back the Pratt Sexton to 20% and increased the Sealift to 26% - I just felt the focus has really strengthened the back end of the palate.  Right now, I’m pretty darn glad I lobbied for that, and happier still that the boss agreed. Drink now until 2029. Only 125 cases were made.