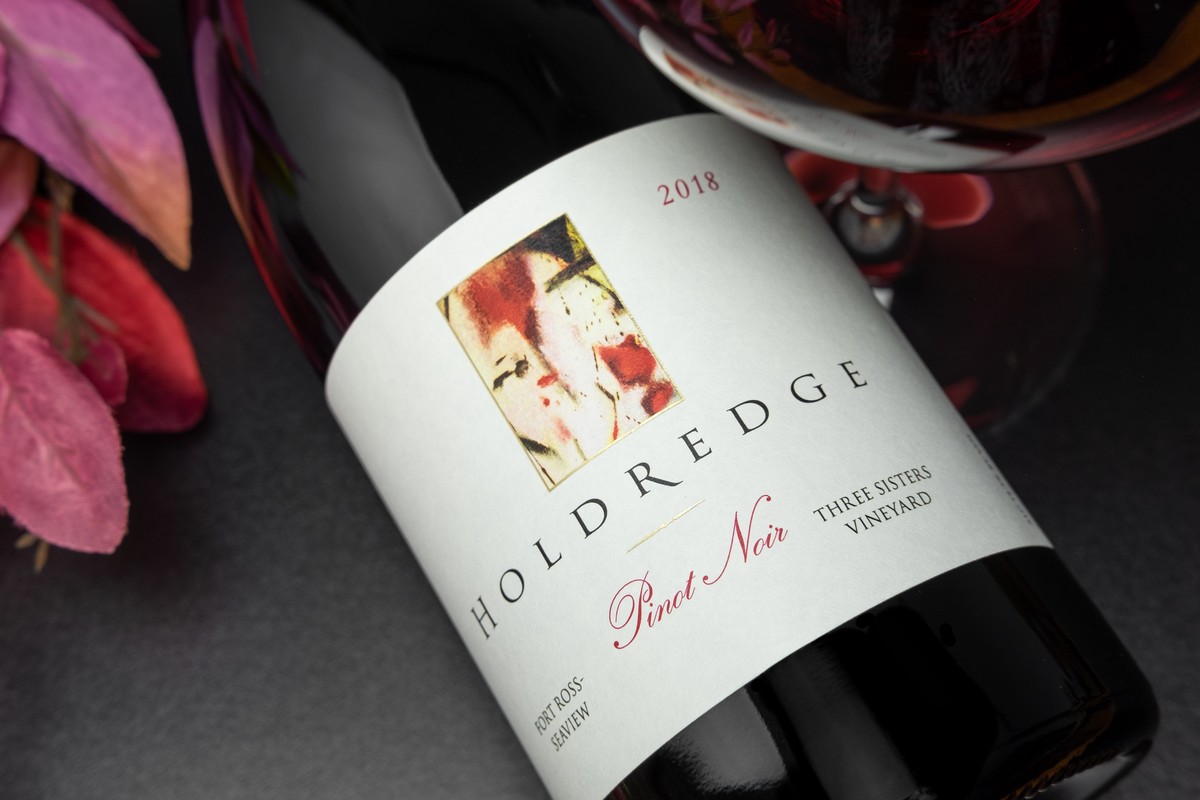 This one hung around on the vines for a while - I’ve forgotten the number of times I drove to that vineyard in 2019, but the fruit just seemed nonplussed by the advancing season, and equally indifferent to my personal desire to pick it. But winemaking teaches patience, and finally, after every other vineyard we use was picked, I drove up expecting the status quo, but it was like someone had flipped a switch; the flavors seemed to have just jumped off the charts. I still don’t understand it, there hadn’t been any significant weather event (like heat), and it had only been a few days, but I guess Mother Nature had decided it was time.

In the cellar, this was one of those wines that can seduce a winemaker into wanting to make more wine; it just seemed to want to make itself, and I was happy to let it do so. Probably the single biggest challenge was that it had a very long cold soak (almost 11 days) after which it wanted to ferment quite quickly and a little warmer than I prefer (which is not uncommon with wild yeast ferments after a long cold soak). So, we did have to help it restrain itself a little, which really wasn’t a big deal at all. After 18 days on the skins it was dry enough that I’d normally press it, but I felt we could get a little more out of it, so we sealed up the fermenters and did an extended maceration for another week.

The resulting wine, for me, evokes the depth and emotion of the nearby Pacific. The flavor profile is the red fruit you’d expect, but they are eclipsed by floral notes. I love Pinots with floral notes- and this has a dominant note of rose petals. But what pulls me in most is a note of tea, which I also adore in Pinot, but it somehow evokes a vague memory of an orange pekoe tea I had during my childhood. It’s pretty beguiling.

Last night, we had a little grilled rack of lamb with Chanterelles, and it may have been the best pairing I’ve ever enjoyed with a wine from this place. It is ready to go right now, but I think it’s easily got another 10 years of really interesting development ahead of it.