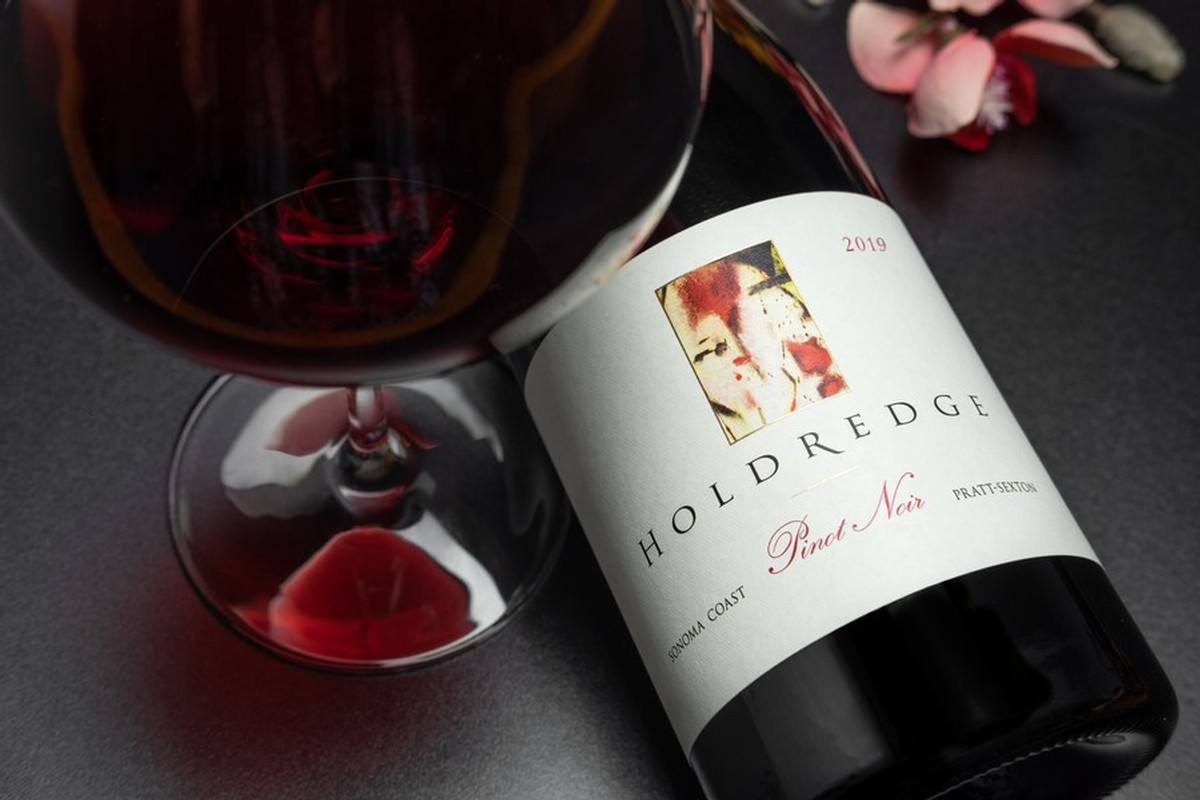 One of the neighborhoods I’ve always wanted to work with is around Freestone. It’s an extremely cold area- it’s a pretty straight shot from Bodega (and the ocean) to Freestone and there is an amazing maritime influence on that area. That cold weather defines the wines that come from that area- with more modest alcohols and brilliant acidity (grapes don’t respire as much acid in cold air as they do in heat). The grower is Jim Pratt- a guy who quietly oversees some very special places. Jim and I talked about working together for years (actually I talked and he listened politely as I told him why he should sell me grapes). In any event, in 2018, it finally happened.

Jim has some great sites- among them this vineyard on Sexton Road (hence the name Pratt-Sexton). Sexton runs south from Bodega Highway (it’s the second road east of Freestone). The vineyard itself sits around a hillside at around 950-foot elevation, with very well-drained Goldridge soils, and in that cold climate, Dijon clones thrive and express incredibly well. It would be difficult to paint a more perfect cold-climate vineyard description, and the wines from this place exemplify that pedigree in many ways. Perhaps the most distinctive aspect of this vineyard is the pronounced savory character in the wines it produces. Ours is no exception.

As we tasted it before bottling in August 2020, both Carri and I were a little awe-struck by what this wine had to say; and both of us gave the other the “we’ve got something special going on here” look.  Carri thought it the best wine from that vineyard from any producer she’s ever tasted (and there have been some amazing wines from that vineyard). She’s pretty restrained with praise, so that was quite a statement.

I think what I like best about it is there is a rather elusive thread in it: within all the decadent fruit and richness is an almost unquantifiable element. At first, I thought it was a bit of a “forest” character (not dirt- more like the emotion of a balsamic forest), and then I thought it was maybe a hint of black truffle, but more than anything I think it really boils down to conveying a sense of umami – both definite and elusive at the same time. Needless to say, I’m smitten with this one.

Last fall, the Wine Enthusiast (Virgine Boone) gave it the highest score we’ve ever received for a Pinot- 98 points, and Editors' Choice. Critical acclaim like that doesn’t come along every day, and to be honest, I think this wine deserves it. As always, credit goes to Mother Nature, the vineyard, and the grower, I happened to be fortunate enough to be able to be patient enough for it to all come together.

When we opened that first bottle, Carri tasted it and simply said to me “that’s a complete wine”, a comment she’s never given any wine I’ve made, at least when it was this young. 98 points are great, but the approval of my wife? Best thing ever. Drink now (as I obviously do), or enjoy for at least another 8-10 years.