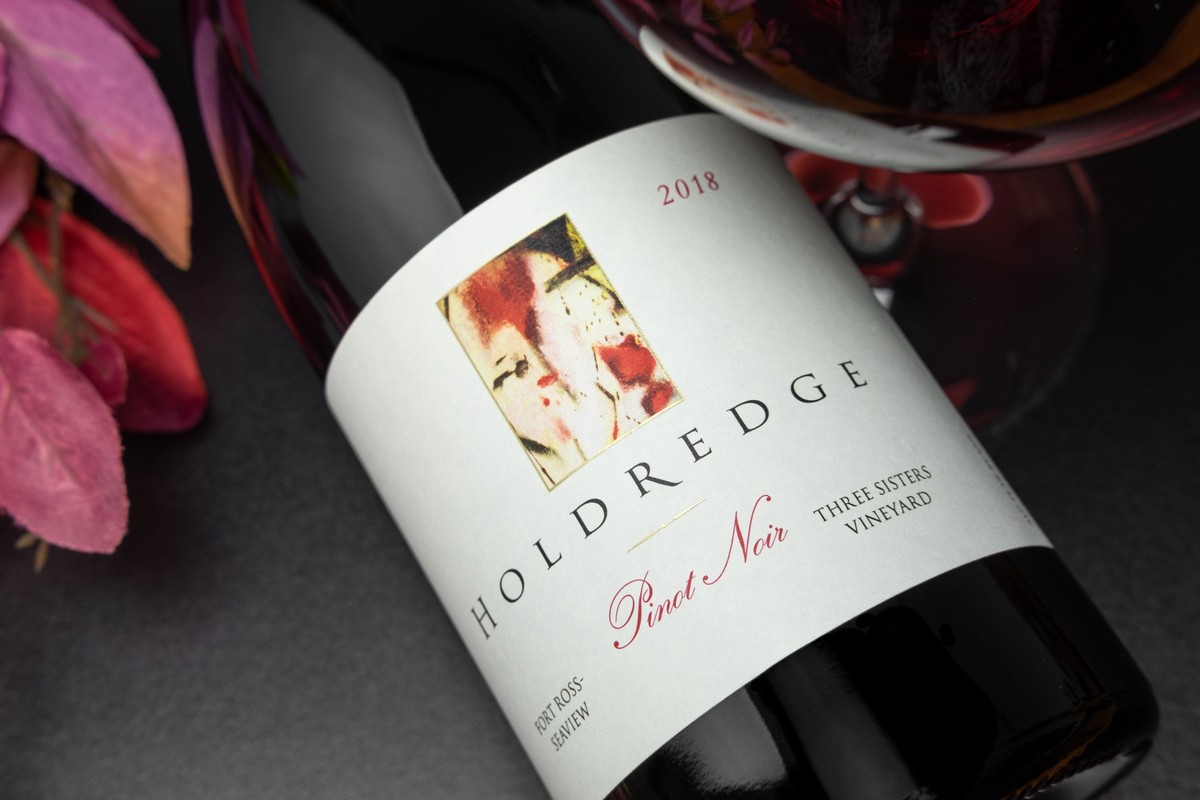 This has been the last pick for us since we began working with the Martinelli’s, and it was in 2018. For a number of reasons, including elevation, soil, and especially the drainage, we felt this fruit could remain on the vine through the rains, and then develop a lot more. My feeling was the rainwater would move through these rocky soils too quickly to have any major impacts. I’ll admit that by the fourth day of rain, I was questioning myself, but the numbers didn’t move significantly from the rain. We ended up letting it hang for a couple of weeks after that, and the evolution of the grapes confirmed our belief.

I’m beguiled by this one- not just for its elegance, or the ripe strawberry and black cherry flavor components, or for its richness (a word which seems to describe the character of the aromatics as much as the flavors), or even for the acid - which has a glorious precision about it. It’s really this note of crushed flowers that just draws me in. We’ve made plenty of Pinots with floral notes- but this isn’t one of rose petal or violets- it’s completely different- it’s the smell of fresh crushed flowers and it's beautiful.

What’s fun about this is that even though it has the depth and structure to pair with rich foods with bold flavors (Rack of Lamb is a smashing pairing), we had it (to write these notes) with a selection of cheeses with a little of our own lavender-orange blossom honey drizzled on a couple of them, and it was wonderful. This one is delicious now, a little decanting for the next few months won’t hurt, but I think if you are the patient sort, you’ll be able to enjoy these for a good while. If such things matter to you (as they do to me), Carri says it’s her favorite wine we’ve made from here. 120 cases made Drink now to 2027.