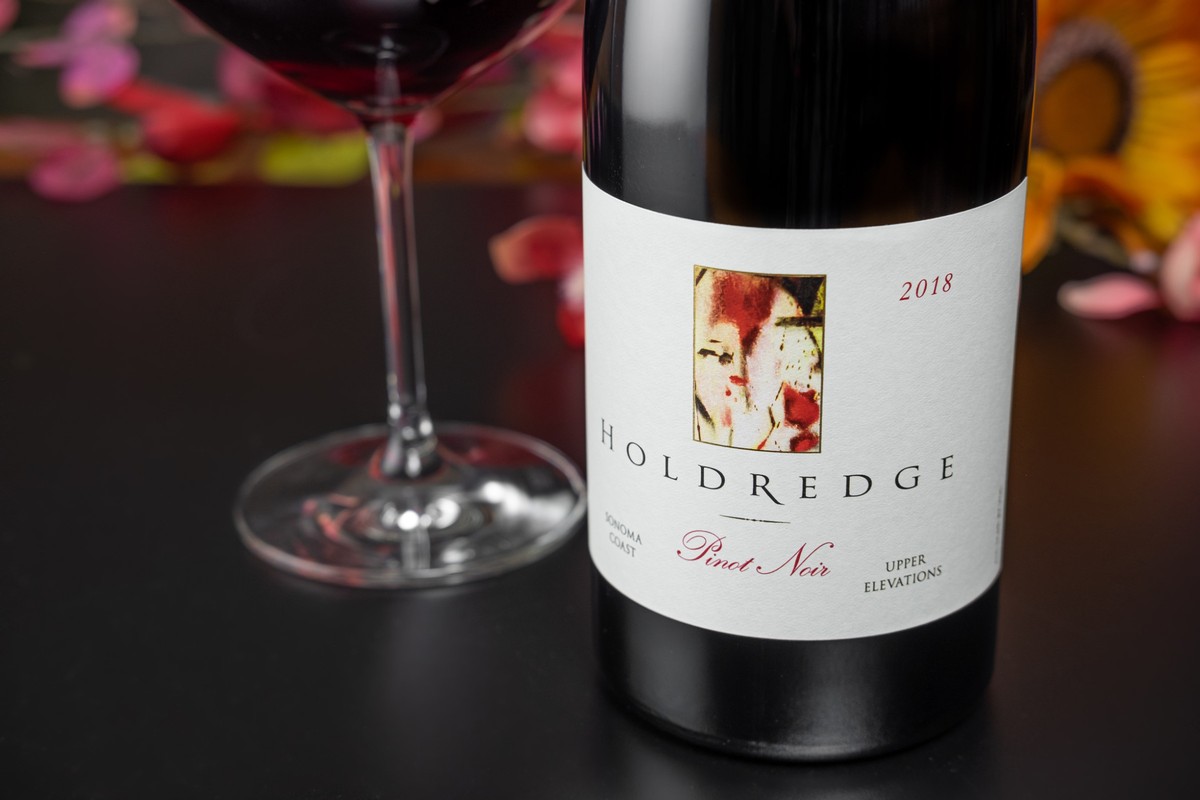 Each of these places has a distinctive character- Martinelli for its notes of lifted red fruit and silky palate; Campbell (the True), which straddles power and elegance; and Riddle Ranch (“Rolling Thunder”), a consistent testament to power. We aren’t constrained by any formula or rules on this blend- each year is a different wine, and we approach our blending trials with an empty notebook and an empty glass.

As is the case with all the blends we make, it’s a process of finding what parts of which lots of which wines will come together in a way that shows a real harmony. Unlike other years, the 2018 came together really easily – and by our third blending trial, we had decided it was 42% Three Sisters, 42% The True, and 18 % Rolling Thunder. Normally, we don’t make decisions that quickly, partly due to my wanting to be sure I haven’t missed an opportunity.

Cellar work can be a little routine at times, empty one barrel and you’ve pretty much done them all. But, on occasion, something can reveal itself that you hadn’t considered, and it changes everything. Pratt-Sexton is a pretty special vineyard from which we make a little wine (our 2018 garnered 95 points). In May, as I was racking barrels, I started to wonder if it might offer something interesting to the Upper Elevations. So. I literally stopped what I was doing (something I’ve lectured every cellar worker I’ve ever had not to do), and started a blending trial on the spot. And within a half-hour found myself walking around the winery with a completely new and far better wine.

Small adjustments can have profound impacts on Pinot, and blending reveals that truth in so many ways; small amounts of other wines can take wine in an entirely different direction. The final wine is 40% Three Sisters, 38% The True, 16% Rolling Thunder, and 6% Pratt-Sexton. I think the Three Sisters and True are really evident, but there is a tiny note of herbs and forest floor that comes from the Pratt-Sexton. It’s just a note, and the rest of the wine is pretty dramatic, but when I get it, it’s a nice reminder of the truth that for so many things, it’s the little things that matter.

This is a very generous wine, and we’ve had an amazing time pairing it with “the usual” (fish, cheese, grilled meats, stews), and some surprises too- like a really tasty roasted Cauliflower with Turmeric- who knew?!  This one is going to be around a good while – totally delicious now, but easily another 7-10 years ahead of it.